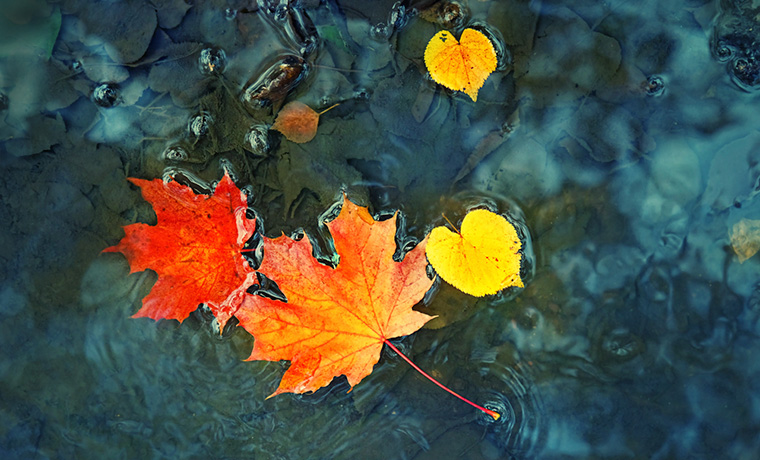 In August last year, I was asked to speak at a conference of around 700 people. The organiser – let’s call him Jack – emailed me and asked if he could set up a call to discuss the details.

I carved out a slot in my schedule and joined him on Skype. (It was the week after the publication of my novel, so I’m not exaggerating when I say ‘carved’.)

On the call, Jack performed a play-by-play enactment of how not to ask a woman of colour to speak at a conference. Here’s what he did wrong.

‘We’re getting rid of 50% of the white men in our lineup,’ he told me proudly, presumably expecting a pat on the back.

‘We’re looking for diverse speakers. Your name came up and you ticked all the boxes,’ he added. These boxes, which he left unspecified, seemed to be ‘not white’ and ‘not a man’ – a pretty low bar for a speaker.

It’s only towards the end of our one-hour call that he said, ‘your credits speak for themselves’ (which they bloody well do). If he had led with this, I would have been far more inclined to speak at his conference.

Starting the way he did signalled that I was invited as an act of tokenism or, worse, a pre-emptive effort to avoid public criticism. It told me that he had done no research on the tangible benefits of diversity and lacked genuine buy-in.

What to do instead: Start with ‘I’m impressed with what you have achieved and think our audience would find your story interesting.’

Tell me I’m lucky to be invited

Jack enumerated the names of past speakers, assiduously listing their credits and the reasons why their talks resonated with the audience.

‘You will be joining an illustrious group of speakers,’ he said. ‘It’s a great opportunity.’

He went on to explain why the conference would be good for my profile and how I could use it to network with big players in the industry.

I understand that it was important for him to sell the conference to me, but trying to make me feel lucky to be invited was not the right way to do this.

What to do instead: Say ‘We’d really value your input, so I hope you can find the time to join us.’

Ask me to speak only about diversity

I don’t mind speaking on a panel about diversity in travel or publishing. I am passionate about the subject, particularly regarding social mobility. What does bother me is if that’s all I’m ever asked to speak about.

I have travelled through 60 countries, set up my own business, worked in print and digital, published hundreds of articles and a couple of novels. I like hiking and diving and horse riding. I am passionate about literacy and literature. I can speak to many things instead of diversity.

What to do instead: Ask me to speak about crime fiction or publishing or travel.

Press me for an answer

At the end of our call, Jack asked if he could put me down as a ‘yes’. I requested a few days to think about it.

He hesitated. ‘Do you think you could get an answer to me tomorrow?’

I told him that it was a big commitment and I needed to make sure I could find the time and necessary resources.

‘Can I ask what the blockers are?’ he pressed.

This sort of pressure rightly or wrongly tells me that I am a last minute option. Why else would he need an immediate answer? If he approached me as a considered choice, why wouldn’t I have a few days to think about my answer?

What to do instead: Give me a week to consider your invitation.

Tell me you don’t pay speakers

The conference in question charges businesses over $700 per attendee while concessions are priced at around $400. With approximately 700 attendees, that’s between $280,000 and $490,000 in revenue.

I appreciated that the organisers offered to pay for my flights and accommodation, but putting together a quality talk takes hours of research and practice. As such, I need to be paid for my time.

People from marginalised groups are generally less well paid than their white male counterparts even with a comparable education and profession, so telling me that you don’t pay your speakers tells me you’re not truly serious about improving diversity at your conference.

What to do instead: Pay your speakers for their time as well as their expenses. Facilitate childcare for parents. Offer practical support for speakers with disabilities.

Taking the above into consideration, I declined to participate. Regrettably, I wasn’t honest about my reasons why. I felt it would be rude to ‘school’ Jack on his missteps, so I simply claimed not to have the time.

Was it my duty to enlighten Jack? Perhaps. Perhaps I should have been bolder or ruder because the tragedy is, of course, that Jack will likely burn through his list and then airily claim, ‘Well, I tried but none of the women I asked said yes.’ And thus we return to the status quo.