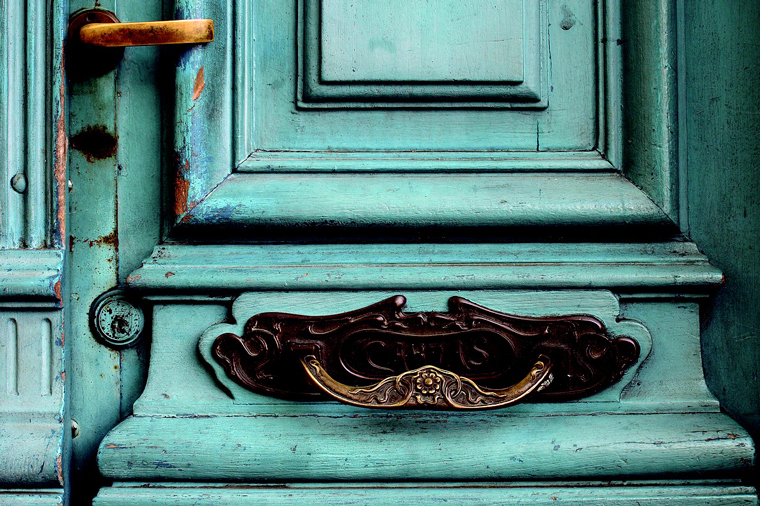 My most embarrassing work-related mistake happened not long after graduation. While working on a presentation with eminent epidemiologist Professor Nicholas Wald, I paused on an image of H Pylori, “a bug that lives in the stomach,” he said. I noted its arthropodal shape and sharp pincers and, thinking it was an insect, asked what size it grew to. Professor Wald looked bemused. “It’s not a real bug,” he said. “It’s bacterial.”

My cheeks burned with my mortifying lapse of logic as the professor mercifully continued. There were no further such mistakes in our ensuing four years together, but I never shed the feeling of swimming outside of my depth. In working with doctors, scientists and researchers, I became starkly aware of my ‘triple lock’ status: female, ethnic, working class.

It’s clear that ethnicity affects one’s life chances, but it’s class that I felt more acutely – then and in subsequent roles at consulting firm Accenture and publisher Penguin Random House. On rare occasions when I met other Asian women, they were usually privately educated, often burnished with cut-glass accents and Oxbridge degrees. A bewilderingly high proportion were daughters of diplomats. I soon realised that, more than gender, more than ethnicity, it was class diversity that we lacked most severely.

It’s no secret that the privately educated dominate elite fields: in the UK, private schools educate 7% of children but account for 74% of the judiciary, 71% of top barristers, 71% of the senior military, 61% of senior doctors, 51% of senior journalists and 50% of the cabinet.

Improving class diversity deserves particular attention firstly because it inherently improves ethnic diversity given the correlation between low income and ethnicity, and secondly because unlike other strands of diversity efforts, it does not exclude some of the most disillusioned people in society: working-class white men who on one hand are accused of white privilege and on the other suffer the same disadvantages as their impecunious BAME peers.

Business leaders claim that improving class diversity is difficult, commonly citing problems with the ‘pipeline’. To them, I suggest a formula with three simple criteria. Find those candidates who: 1. attended a state school and 2. obtained a first-class degree from 3. a top university, be it in the country’s top 20 or a Russell Group or Ivy League.

Using this method, employers can choose to narrow the candidate pool by focusing on the poorest state schools thereby discovering truly extraordinary candidates, or widen the pool by including students who obtained a lower degree. This of course precludes swathes of talented individuals who did not go to university, but allowing access to an initial wave of working-class recruits will likely uncover potential further down the line. An imperfect solution is better than simply shrugging one’s shoulders and claiming “it’s too hard”.

We lack class diversity not because it’s hard, but because any attempt to balance the scales is met with anguished claims of a “purging” of the posh.

When a Conservative minister suggested in 2016 that employers should find out whether prospective recruits attended a private school, he was met with rancour.

Lord Waldegrave, a former Conservative cabinet minister, threatened to resign his party’s whip, stating: “Fundamentally, I think it quite wrong to punish children for decisions taken by their parents, and to run the risk of choosing crucial public service jobs not on the basis of merit but of social engineering. The ablest candidates come from all possible backgrounds.”

Lord Waldegrave’s reference to ‘punishment’ bears out the adage that when one is accustomed to privilege, equality feels like oppression.

Lord Waldegrave also refers to ‘merit’, not acknowledging that the ostensibly noble quest for meritocracy is a fig leaf for a less palatable truth: the real reason we don’t have class diversity is because we don’t want it. It’s not merit we truly value but cultural polish, that subtle combination of accent, eloquence, confidence, taste and etiquette.

It’s cultural polish – and not merit – that is most evident in the blithe bon mots of David Cameron and garrulous monologues of Boris Johnson. Cultural polish extricates one from unseemly situations; it is in turns prodigy, raconteur, master and conductor; it regales and beguiles and instils the unwavering belief that were you born poor, you would surely now be rich.

Some will defend the status quo and that may be fair – after all, why wouldn’t employers want the most articulate candidate? – but if we do that, we must stop laying claim to meritocracy. We must admit that we do not truly believe that “the ablest candidates come from all possible backgrounds”.

We must admit that we do not want a workforce that reflects the population it serves, but rather a narrow, privileged, sanitised slice of it.