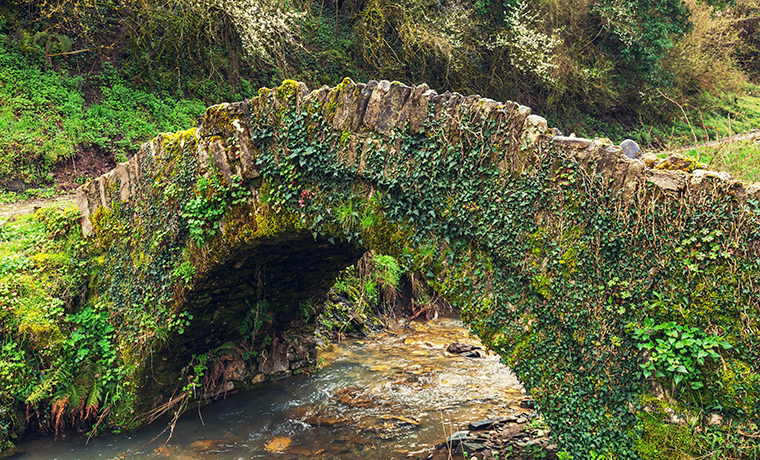 (A super-quick post this month thanks to the flu that’s floored me this week.)

I recently ‘joined’ Instagram. I say ‘joined’ because in truth I created my profile five years ago but never posted anything. Last week, I started to share Instagram Stories, short videos that disappear after 24 hours. I like the transient nature of the format. It doesn’t matter if an image isn’t perfectly composed or if the caption has an error or if I happen to look a bit run-down; it’s all gone in 24 hours which allows for a level of unfiltered honesty rarely seen on social media.

On (re)joining the platform, I wondered if it was true that strangers are nicer on Instagram than on Twitter. I received an answer fairly quickly courtesy of this message from a follower. That answer was yes, Instagrammers are far nicer.

I haven’t been active on Instagram for very long so it’s difficult to draw definite conclusions but my occasional stints at the helm of @atlasandboots certainly back this up.

Twitter on the other hand is a different beast. It’s the social media channel on which I am most active but sadly it’s also the channel that seems to have the ugliest culture when it comes to trolling.

I don’t get trolled nearly as often or as cruelly as more outspoken women on the platform (e.g. Priyamvada Gopal, Mary Beard). I use Twitter mainly as a way to share news about books and publishing and there’s a limit to how angry someone can get over a book recommendation. It’s true that cancel culture in YA for example is very much real but on the whole ‘Book Twitter’ is one of the calmer, gentler parts of the platform.

Of course, I do still encounter trolls, whether it’s someone criticising my looks (“your not even that hot”) or reacting perversely to an innocent comment (“I bet you like swallowing”). These incursions chip away at my energy, which is why I have a zero-tolerance method of coping.

I deal with trolls first by never engaging. I know that they will not be persuaded by good humour, logic or sincerity and so I refuse to give them the one thing they crave: attention.

Secondly, I mute or block trolls without hesitation. Some say that this creates an echo chamber but I’m okay with that. In an age where the pace of communication is so fast and unrelenting, we all need to look after our mental health. If that means blocking or muting people who are unduly rude, that’s fine with me.

My third and best tactic is to think of each troll as a specific person. I refer to mine as ‘Rick’.

I suspect that Rick is deeply unhappy or bored with his life because no one truly happy and engaged spends their time being nasty to people online. There was that story a few years ago of the unmasking of Reddit’s most notorious troll and I was struck by how perfectly mundane he was: he worked for a financial services company and lived in the suburbs, he had a goatee and liked cats.

The best thing to do with a troll like Rick is to let him live his life because clearly he’s trying so hard to escape. This is why when Rick rears his head, I think, ‘I’m sorry you’re having a hard time, Rick. I hope things get better for you.’ And then I move on.