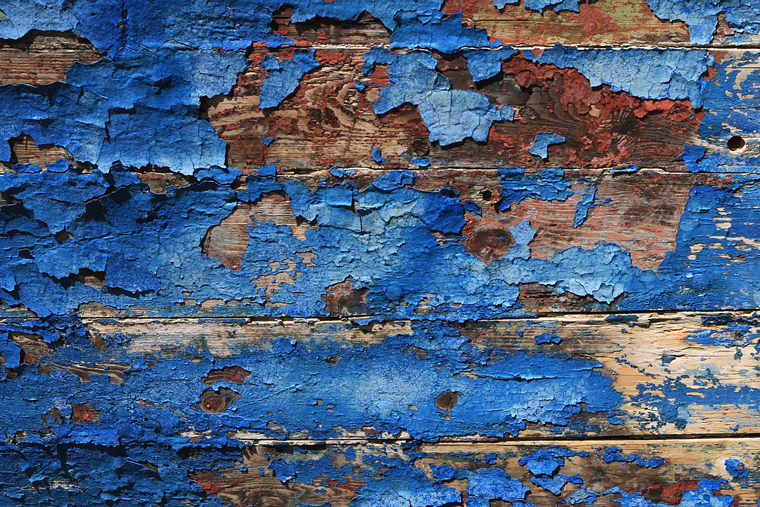 It was 2.43am when my phone stirred me from sleep. As I woke, I remember thinking: ‘Sod’s law. The one time I forget to mute it, I get a text in the middle of the night.’

I grappled for the phone and the name on screen startled me from sleep. It was an ex I hadn’t heard from in nine years or so. He still lived near my childhood home and his message read as follows.

Hi Kia. Your brother had an accident. He fell out of the window and we can’t get through to your mum. Can you call her please?

I text him back: Yeah. Where is he?

He replied: Your mum’s awake now. Call her later on. Your brother is seriously hurt.

I drew myself up with a sigh. How seriously is ‘seriously’ I wondered. I dialled my mother’s number. Her voice was pitched just below hysterical. He had fallen from a third-storey window, she said; he had missed the spears on the iron gate; his leg was bent at an unholy angle, but yes he was still breathing; he’d even said a word or two; the paramedics were with him now.

I calmed her as well as I could – a task better suited to an older, gentler sister of mine. My stoic tone served a purpose though and soon her words slowed too. ‘Don’t wake your sisters,’ she concluded. ‘I’ll tell them in the morning.’

‘I wasn’t planning to,’ I replied. I replaced the phone on the table and soon went back to sleep.

If this sounds strangely dispassionate, it’s because I am done with my brother. It’s difficult to understand this unless you too belong to the club: the club of brothers and sisters that grew up with an addict sibling.

Sharing your childhood with a violent addict is a strange and disorienting thing. It calcifies the air around you. It sucks stability from your home and seals it in a vacuum. It gives you a warped sense of ownership because nothing belongs to you. It instils an unhealthy attachment to privacy because your space is always invaded.

As adults, you and your other siblings will develop a makeshift web of security. When you visit your mother’s home, ‘can you watch my bag?’ will be used just as often as ‘how are you?’. When you accidentally leave your phone alone, your stomach will sink because you know it will be gone. When you gift your mother something portable, you know next week it could be sold.

I didn’t ask how my brother fell out of the window because I already knew. Too often to recall, he has been questioned about or arrested for stealing slates off neighbours’ roofs, snapping open a window and snatching someone’s laptop, climbing into other homes and invading others’ spaces. It was only a matter of time before he lost his balance.

Last summer, I agreed to stay with my mother for two weeks to care for her after knee surgery. My brother, who lives in the attic room, shouted at an imaginary foe all night long. My sisters said he was taking Spice on top of all the A-class drugs, a potential cocktail for psychosis. Whatever it was, it was frightening enough that I bit my tongue for a change.

A week and a half of tension came to a head on day 10 when he threatened me physically because I hadn’t cooked enough rice for his dinner. This time, I bit back. The argument escalated to a screaming match, conducted with the ferocity of two people who truly hate each other.

My mother, his enabler, called for calm, but I was worried enough to pack my suitcase and leave the house that night. I remember being on the street at 11pm with the battery on my phone at 1%. I no longer had a permanent home in the city nor the battery power to book a hotel. Peter, my partner, was abroad and so I text his father, asking to be collected from his local station an hour outside London. I cried all the way there, soaking my sleeve with tears of fury and the humiliation of crying in public. I was so fucking angry that this could still happen; that after all these years I could still be made to feel powerless.

I met Peter’s father on the platform and spent the next two nights in his spare room. In the dark, I thought about what it’s like to have a parent that protects you; to have safety and security as the default setting in your home, and I realised that sharing your childhood with an addict never completely leaves you.

It’s true that addiction is a complicated condition of vastly varying degrees, but I will never grace my brother with sympathy. What I went through – what all members of this wretched club do – has no expiry date. We don’t reach a certain age, earn a certain salary, buy a certain house and suddenly find we’re free. What we went through never fully heals.

This time, my brother survived, but one day I’ll receive a call or maybe a text from a long-lost ex and that will be the time he won’t. And more than sadness or grief, I fear I’ll feel relief. That’s the legacy of an addict sibling.