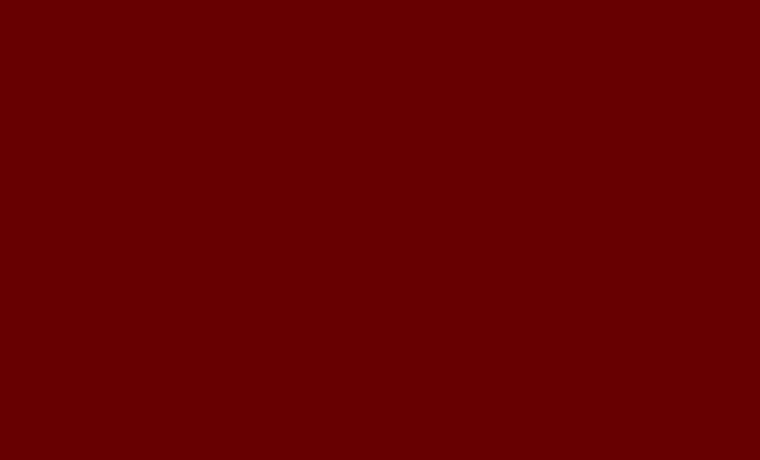 Poverty is a strange thing. As a child, I thought of Oliver Twist or the sooty cheeks of a chimney sweep whenever I happened to hear it. I pictured clothes held together with patches and not having enough to eat. It’s certainly not a word I associated with me – ‘poor’ perhaps, but certainly not ‘poverty’.

It’s sobering then to look back and realise that elements of my childhood were indeed touched by poverty. I remember a particular day at school when a flare of sunlight blinked across my back, highlighting the shape of my bra.

What I didn’t want her to know is that the straps weren’t a fancy criss-cross confection; they just looked that way because the fabric in between had completely worn away, leaving just the elastic.

Later that year, I started my period and found myself without access to sanitary wear. I couldn’t afford to buy it and, worse, my family didn’t discuss intimate things. As such, I resorted to using tissue.

I had a routine: when I started my period each month, I would pilfer a roll of kitchen towel from our little storeroom. I would rip off two sets of three sheets which I then folded in half. I lay the first set lengthways in my underwear and the second, widthways, meaning I had a total of 12 sheets worth of absorbency. This lasted two hours at most and I’d often leak into my underwear. Each month brought a weeklong prayer that I wouldn’t stain my clothes. Thankfully, my period was naturally light which helped to control my dread.

There was so much embarrassment that I didn’t tell my friends – some of whom, if statistics are correct, were likely doing the same thing.

When I got a job at the age of 16, I started buying sanitary towels and it was a revelation. Of course it was. The bright minds at Procter & Gamble were clearly better equipped than I to deal with this.

I look back now and I’m baffled that I – a confident child at an all-girls’ school with a close circle of friends and several older sisters – struggled with this in silence. I’m equally baffled that, later, as Features Editor at Asian Woman magazine, I never thought to tackle this issue.

I suspect that part of the reason stemmed from the fact that period poverty – or perhaps poverty of any kind – didn’t chime with the image I hoped to project. I wanted to be seen as cultured and self-possessed, one not flustered easily or prone to being pitied. A young girl folding pieces of tissue into her underwear in the hopes she wouldn’t leak doesn’t quite jibe with this picture-perfect image.

Further to this, my period poverty was in the past, so it was easy to think that it had passed. It was easy to assume that in 2019 girls had access to richer resources. Sadly, studies have shown this isn’t true.

In 2017, Plan International published some stark statistics: 10% of girls in the UK aged between 14 and 21 have been unable to afford sanitary wear; 15% have struggled to do so. Around 12% have improvised due to a lack of funds. That’s 1 out of every 10 girls. Figures for London are even higher.

Period poverty is a problem for women globally – particularly in developing countries – but that it exists here, in one of the wealthiest nations in the world, simply does not compute.

In Britain today, there are girls who feel a strangling dread when they get their period. Many of them can’t or won’t confide in friends. Many will suffer in silence. This is why I was overjoyed to read that the government – led by campaigners like the astonishing Amika George – has pledged free sanitary wear for secondary and primary school pupils. This move is crucial in providing not just basic physical healthcare but mental healthcare too.

Some will argue that providing sanitary wear is part of a parent’s remit, not believing that they genuinely can’t afford it. I recall working at a London publisher a few years ago and debating with colleagues about who can and cannot afford culture. I was admittedly on the wrong side of the argument (in claiming it was okay to stream a movie if you couldn’t afford to buy it), but even though my views have evolved, a part of that conversation still bothers me.

A colleague who was half-listening to the debate waved a dismissive hand in the air. “People can afford what they want to afford,” she said breezily and though it was less insensitive in the given context, it still made me bristle. It seemed to represent a broader belief that people are just too lazy or greedy to save for what they really want.

It’s not true. People can’t afford what they want to afford, which is why girls in the UK use tissue, socks or even newspaper when they’re on their period. Free sanitary wear for those girls will have a powerful and profound effect.

Of course, it’s not just a financial issue. Cultural taboos play a role too. As Amika has said, we need to free the tampon from the inside of our sleeves. We need to stop talking in whispers and huddles when it comes to this thing that isn’t just a fact of life, but life itself. Without a reproductive cycle, there would be no reproduction – so why on earth are we so ashamed?

The next time I grab a tampon from my bag, like Amika, I’ll free it from my sleeve. I hope other women will follow her lead.