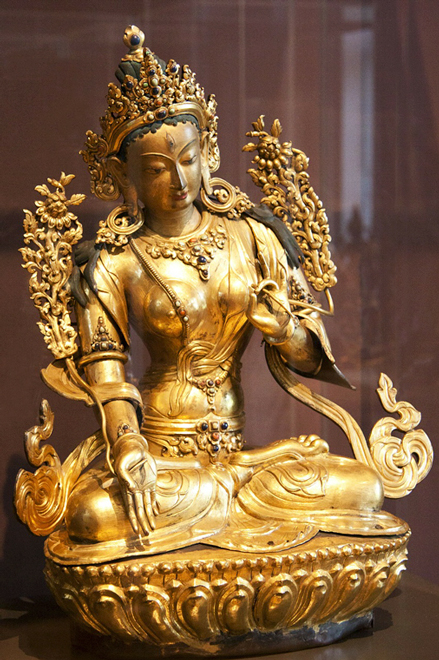 Back in 2007, I worked as a sub-editor at Asian Woman, a monthly fashion and lifestyle magazine. On a particularly manic day, my editor-in-chief, Brianna Ragel, crouched conspiratorially by my desk and asked me to apply for the new deputy editor role at the magazine.

Securing the role would mean leap-frogging two people senior to me and adding a fairly weighty title to my CV.

With this single-minded desire came the belief that it was okay to struggle as a writer. There was, I felt, an inherent nobility in being a destitute artist; in sacrificing wealth for work that mattered. I surrendered my childhood dream of a big house by the sea in lieu of more meaningful work, taking a 50% pay cut in doing so.

I told myself that money was secondary to the sort of person I wanted to be: a writer who told compelling stories that held literary value, and a commentator that changed people’s perspectives. Money mattered little in this equation; all I needed was a laptop and a platform.

In a decade-old blog post, I spoke of all the ways in which I wasn’t materialistic. I wanted to travel the world! I wanted to read the classics! I wanted to learn a language! These were not tangible possessions I could flaunt from my mantelpiece but enriching pursuits that would better me as a person.

What I failed to realise is that the woman I really wanted to be was rich. Sure, she had meaningful dreams, but she needed wealth and stability to pursue them realistically. This was true for every version of me that I conceived: the novelist in her cosy study with a stunning view, the travel writer exploring countries far and new, the environmentalist that lived plastic free, the diversity champion fighting for social mobility.

It was also true for all the women I personally didn’t want to be, but who plenty of others did: the Stay at Home Mum or Domestic Goddess, the Fitness Guru or Athleisure Icon, the Insta Fashionista or Kick-Ass Career Girl. They all have money that sustains the lifestyles they have chosen for themselves.

Even those who are ostensibly non-materialistic – the Earth Mother who buys only organic or the Experiential Traveller who volunteers abroad – have money. The I Am Woman, Hear Me Roar has money. Even giving up your day job to live a more meaningful and less consumerist life requires money.

With this in mind, some of us convince ourselves that money doesn’t really matter to us. We think that our goal is to be happy, to nurture relationships and to focus on simple pleasures like connecting with nature or practising mindfulness. But here’s the thing: many of the things we value in life – control, fulfilment, freedom, stability – are most commonly secured with money.

Even basic desires like starting a family, living in a spacious home, enjoying comfortable holidays, eating healthy food and doing meaningful work are no longer easily available to the merely hardworking and budget-conscious. Despite what we are told by advertisers, celebrities and influencers, these things are not the baseline of existence; they are a privilege primarily afforded by financial stability.

With reluctance, I’ve come to accept that the woman I want to be is rich. In all likelihood, the person you want to be is rich too. This doesn’t mean that we should dedicate our lives to acquiring money – but we should be educated as to its importance. Money isn’t something to ‘rise above’. Money buys ease and comfort. Money gives us access to loftier dreams. Believing otherwise doesn’t make us wise or contrarian; it just makes us naive.